1] Download the Rec’d & Wreck’d header and include it in your post.
[2] Specify what you’re going to Rec’d & Wreck’d. If you were tagged to do a Rec’d & Wreck’d post, let us know and mention the person who tagged you.
[3] List three things you would recommend (rec’d). Rave until your heart’s content.
[4] List three things you would like to wreck (wreck’d). Rant until your heart’s content.
[5] State your challenge for the next Rec’d & Wreck’d post. Here’s an example:
Rec’d & Wreck’d challenge:
– Type: Books
– Genre: YA Contemporary
– Prompt: I’m looking for a book that can make me ugly cry
[6] You can open the challenge to all your blog readers, but you should nominate at least seven (7) people to do your challenge.
[7] Do not forget to link back to the original post on That Bookshelf Bitch. That way, more people can learn about the feature and join in on the fun!

To find out more about Rec’d & Wreck’d, click here!

Alright, I hope I’m doing this right! I will be rec’ding and wreck’ding TV shows!

1.) Arrow – While I didn’t think I’d like this initially, I’ve come to love it. The show is great at making you hate the bad guys and love the good guys! The characters are fantastic and the plot is wonderful. While some of the characters are a tad annoying at times, Arrow is really a wonderful show that puts you on the edge of your seat! 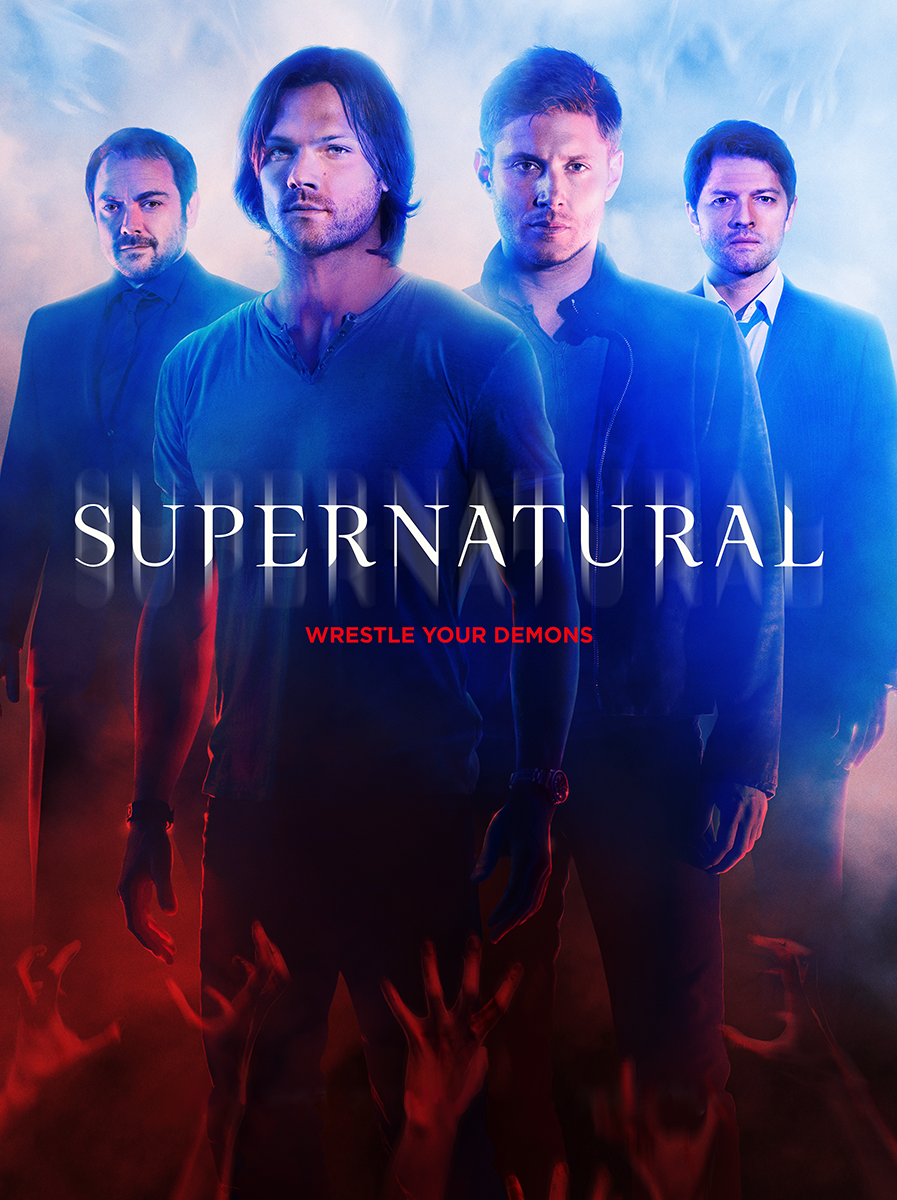 2.) Supernatural – I seriously thought that Supernatural would be utterly stupid. Man, was I wrong! It’s entertaining, exciting, and the characters are amazing! I fell in love with Dean right away and while Sam definitely has his character flaws, I like him a great deal too! The show is definitely not what I expected – I admit I thought it would be cheesy. However, the bad guys and good guys are both great and the special effects are beyond amazing! So many great characters and episodes! I highly recommend you check this show out if you haven’t already done so!

3.) Warehouse 13 – This show has been over for quite some time now, but it was fantastic! Another show that I thought I wouldn’t like and was wrong about. Each episode is interesting and it keeps you on your toes. Also, you’ll quickly fall in love with the characters!

1.) Zoo – While I really liked the show at first and loved season 1, I missed one episode of season 2 and never went back. I’m not really sure why, it just lost its appeal. Also, according to my dad who still watches it, they got rid of a main character.

2.) Girl Meets World– I’d never seen Boy Meets World but I’d always heard about how good it was. Therefore, I decided to check out Girl Meets World. I think I watched like one episode – man, was it bad! I just found the kids utterly cheesy and the whole plot kind of lame.

Okay, hopefully I did the challenge right! I think next time I’ll do movies!

Life Lessons Around The Dinner Table

Making Time For Me

Anyone who wants to participate!

*All images found on Google Images

Mental illness stigma and connecting with those struggling with chronic pain