Hey guys! I just created this book tag! Hope you all enjoy!

1.) Ouch, bee sting! What book did you find disappointing?

I read three other John Saul books and loved them. I didn’t finish this one but it did not thrill me. It was really dark and depressing.

2.) It’s finally warm outside! What book made you want to read more than ever before?

I had taken a little break from reading, but this book was amazing! The writing was wonderful as well!

3.) Shh! I’m getting a tan! What book did you find relaxing?

I’m still reading this, but I find it really interesting and kind of relaxing!

4.) Beach party! What book did you just find fun to read? 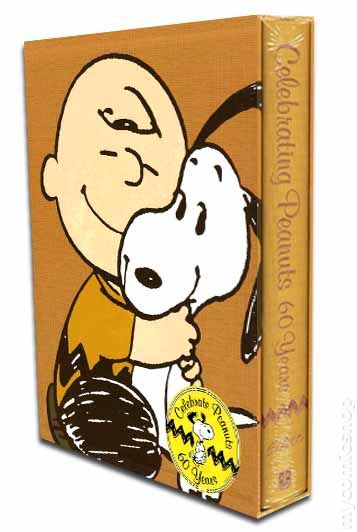 5.) Summer vacation. What book or series did you never want to end?

6.) Cannonball!! What book did you find surprising?

Repeat time! The end of The Unwanted. I did not…see…that…coming!

7.) Mowing the lawn. What book did you find tedious?

I’m sorry, I don’t know why anyone likes this book. Seriously, no clue!

8.) So many beautiful flowers! What’s the most recent book you’re happy you picked to buy? 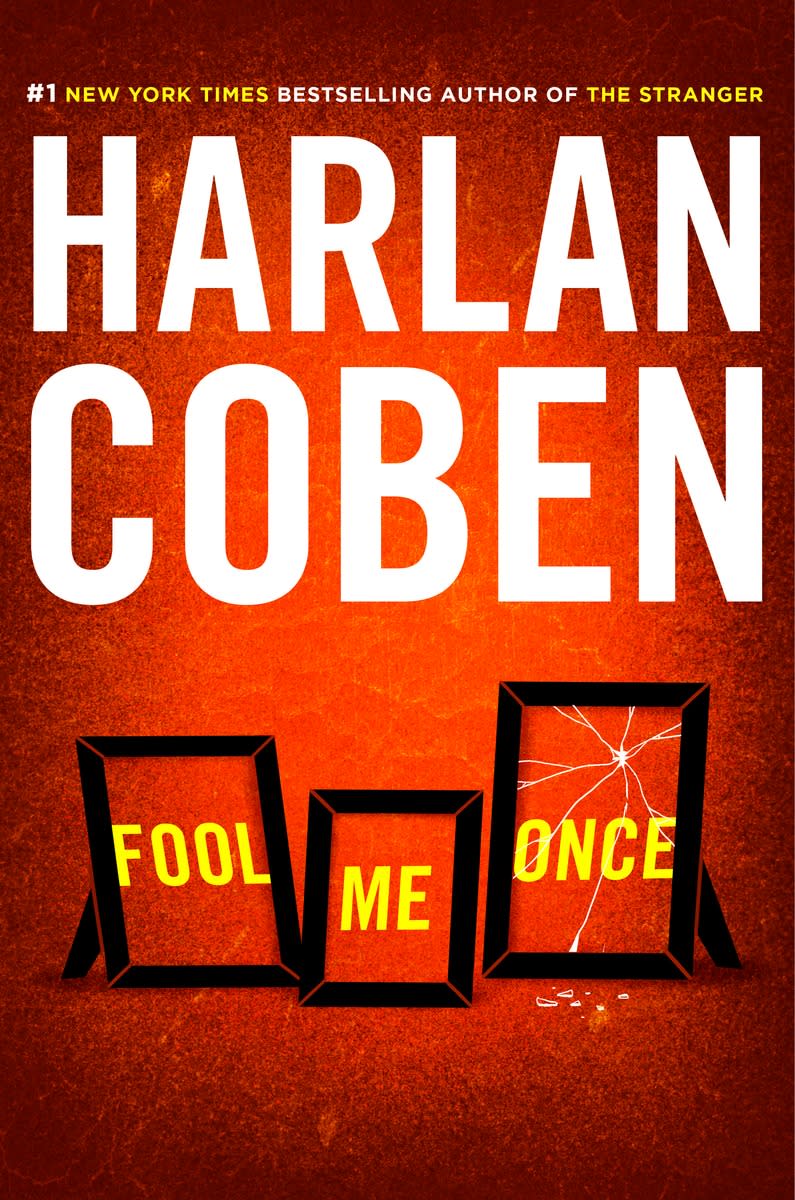 You’re Not Alone In This World

Everything I Never Told You

Chey Chey From The Bay

Hey guys! I know I haven’t written a post about anxiety in a while. The truth is that I’ve been doing really well and I’m super proud of myself! I’ve been practicing and exercising on a consistent basis and I’m feeling really good about myself and my progress!

Anyway, I thought I would write a post today about some things that I’ve learned can be dangerous for one with anxiety. Now, don’t get me wrong, these habits really aren’t always the best in general, but for those of us who struggle with severe stress, they can be even more dangerous. So, without further ado, here are some bad habits that I suggest if you struggle with, you work hard to break!

2.) Not distracting our minds

5.) Not practicing and exercising on a consistent basis

Unfortunately, today’s kind of a lazy day for the challenge. When I realized where the hat was that I was looking for, I realized it would take a lot of maneuvering to get to it. I was not in the mood for that! However, I did find a picture of the hat on Google Images. So in my defense, I really do own this – it’s just not my picture!

Okay, I did take this picture and I know it’s a repeat. To be honest though, I only really read one book this month and I’m still reading it. At first I was doing really well with it, but then I started not reading it for days. It’s not that it’s not interesting or that I don’t want to be reading it, I just haven’t been. I plan on reading more today though!

Stay tuned for the June Movie Photo Challenge and June Book Challenge! For more info, click here! Thanks for checking out my photos for this month’s challenge and for participating if you did so!

I’ve never read the book Outlander, but I thought I would do this tag that I found over at Life and Other Disasters. Thanks for tagging everyone, Kat!

Side Note: only rule to this tag is to not answer with Outlander!

You touch some standing stones, and you get transported back in time. What year would you end up in? 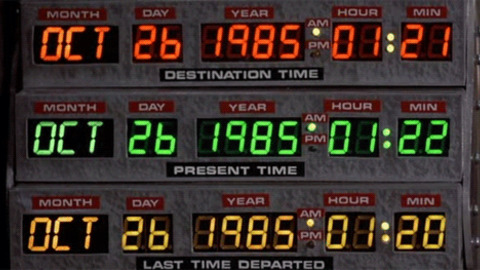 Claire is a good nurse. But what type of skill would you want that a fictional character excels at?

I know this is stupid, but for some reason all of a sudden, I can’t seem to name one book where the main character is a writer. I would want to excel at that though!

Jamie and Claire are the ultimate relationship goals. Who is your favorite fictional couple?

I’m gonna say Jane and Michael from Sundays at Tiffany’s. 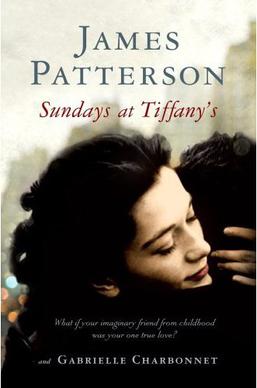 The ending of Outlander was shocking. What is one book that you read that totally blew your mind?

The Unwanted by John Saul!

Scotland has lots of castles and we see a few in Outlander. What fictional kingdom would you want to live in?

Not sure. I do think that InkHeart is a very magical book. I haven’t read it in a while, but if I remember correctly, there’s a lot of great imagery, etc.

Outlander has some very steamy scenes. What is your favorite romance novel?

The Jacobite Rebellion is a huge plot point in Outlander. What is one of your favourite battles from a book?

I honestly don’t read a lot of books with battles in them.

Jamie and Claire get married very unexpectedly. What fictional character would you like to marry on a whim?

If I was older, Michael Anderson from Stephen King’s Storm of the Century. Seriously, he’s kind, smart, and super cute!

Scotland is a very beautiful place. What fictional world would you love to visit?

If you could change the past, would you?

Nope! I think I’ve seen enough time travel movies and TV shows to know that it never ends well! However, I honestly don’t think time travel could ever be possible!

*Images found on Google Images. Sorry for all the repeats! 😦

Happy Memorial Day to all who celebrate! Here’s a picture of something red, white, and blue!

To be honest, I didn’t really buy any books this month. I did however, start to read The Da Vinci Code! I didn’t buy any though!

I got this when I went to The Radio City Music Hall in high school! I loved New York City! 🙂

So this might be kind of lame, but I didn’t know what other food would pair well with a book! So, I chose a root beer flavored sucker and put it with a Peanut’s book since Snoopy loves root beer so much!

Hey guys! Okay, I have some news! I’ve kind of been going back and forth the last few days. First, I had this idea (I’ll get to that in a moment), then I was going to create another Photo A Day Challenge for June. However, after some careful consideration, I decided to create the June Movie Photo A Day Challenge! I’m a big movie/TV fan and the idea of this challenge is to post a picture of the types of movies mentioned for every day of the month! I’m going to be nominating a few people for the challenge, but you are all invited to participate! Please let me know if you choose to do so! I’d love to check out your pictures!

Also, as I mentioned in an earlier post, I will be participating in the June book challenge. Information about this can be found here. Please consider participating. Alyssa and the bloggers she works with to create these do a great job!

In addition, I will be nominating some bloggers to participate in a Summer Book Tag! This should be posted on June 1st.

Without further ado, here’s the schedule for the June Movie Challenge! Remember, all are welcome to participate, but I have tagged a few people in particular! If you need help understanding some of them or can’t read some of them due to the font color or size, let me know so I can clarify!

These are just a few of the Fantasy books I have. I also have InkHeart and Eragon, along with the Harry Potter series and other fantasy novels. Oh and by the way, I know that Herman from The Munsters is kind of a Science Fiction character, but I also consider him a Fantasy character as well. Isn’t his Funko Pop adorable?

To be honest, I’m not really into historical fiction. However, I do find The Da Vinci Code extremely interesting! Here’s a picture of the author explaining the facts about the book:

Never Underestimate the Power of Editing

Some people try to hide from their imagination. I, however, search for mine.

Where I talk about books and other randomness